The once in a lifetime horse who started it all… 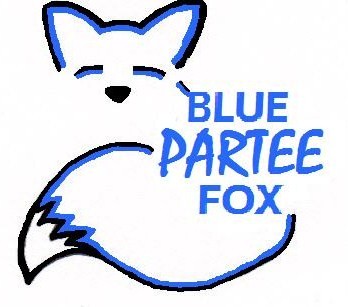 Blue Partee Fox, or Eli as he was known around the barn, was the reason for starting Granite Performance Horses. He was purchased from Sam Shoultz and KeSa Quarter horses as a weanling and it didn’t take long to see he was going to be something special. He was trained and shown by Luke Jones. During that time he received his AQHA Performance Register of Merit, Open Superior Award – Heeling and qualified for two AQHA World shows. (2011 and 2012). Unfortunately we lost him in 2015 due to colic which was caused by intestinal scarring we learned he had from an umbilical infection as a foal. Despite his short time as the founding sire at GPH he had some incredible foals. He passed on his amazing personality, strong conformation, and all around athletic ability. 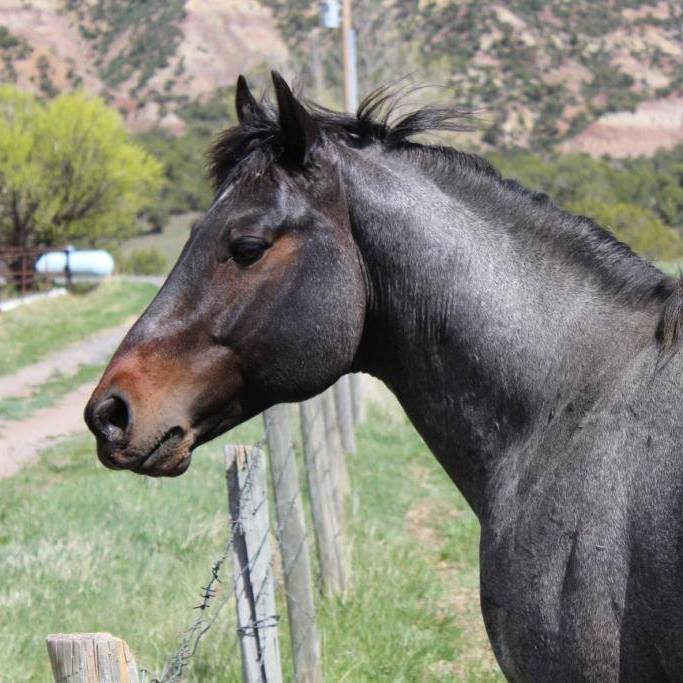 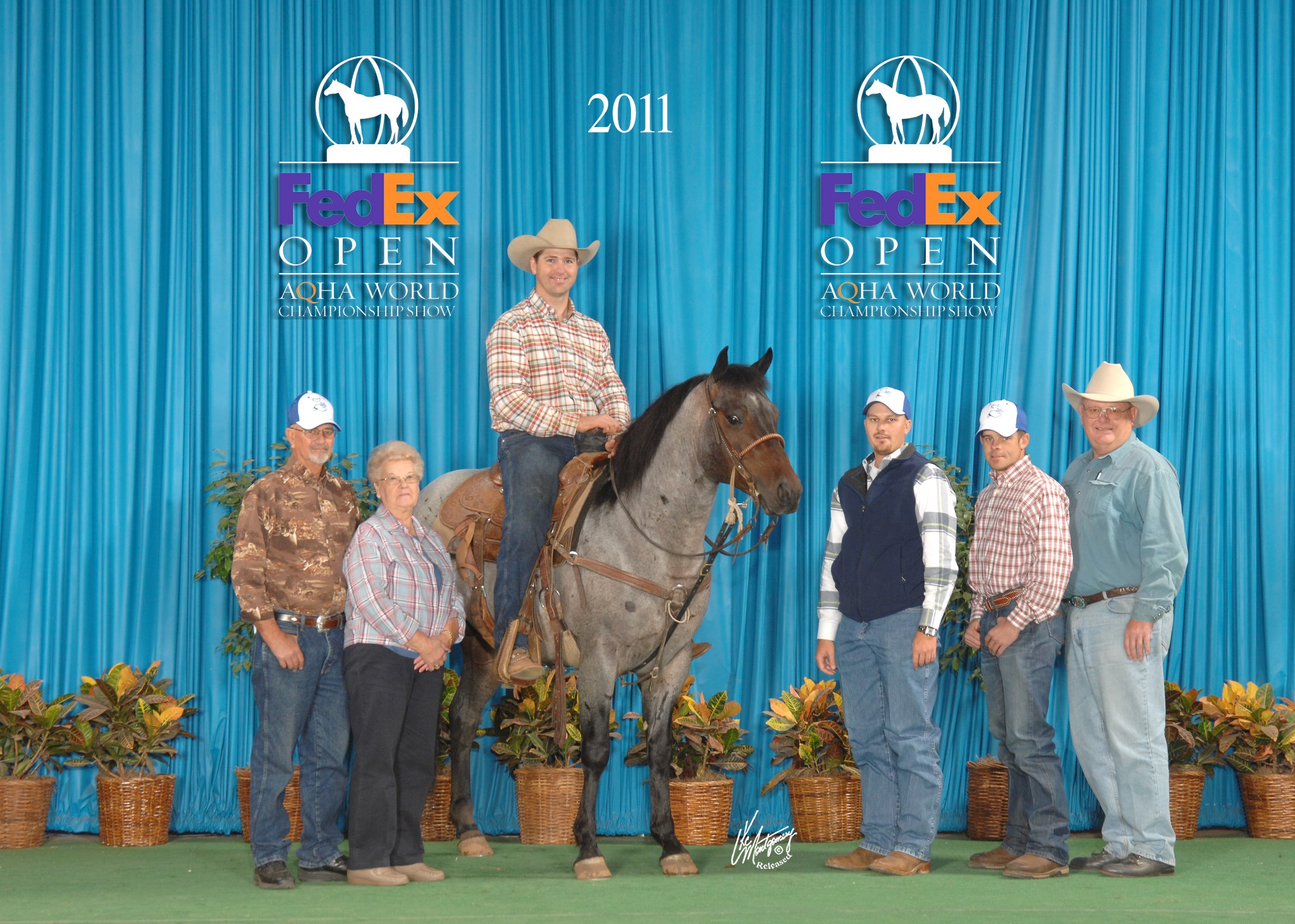 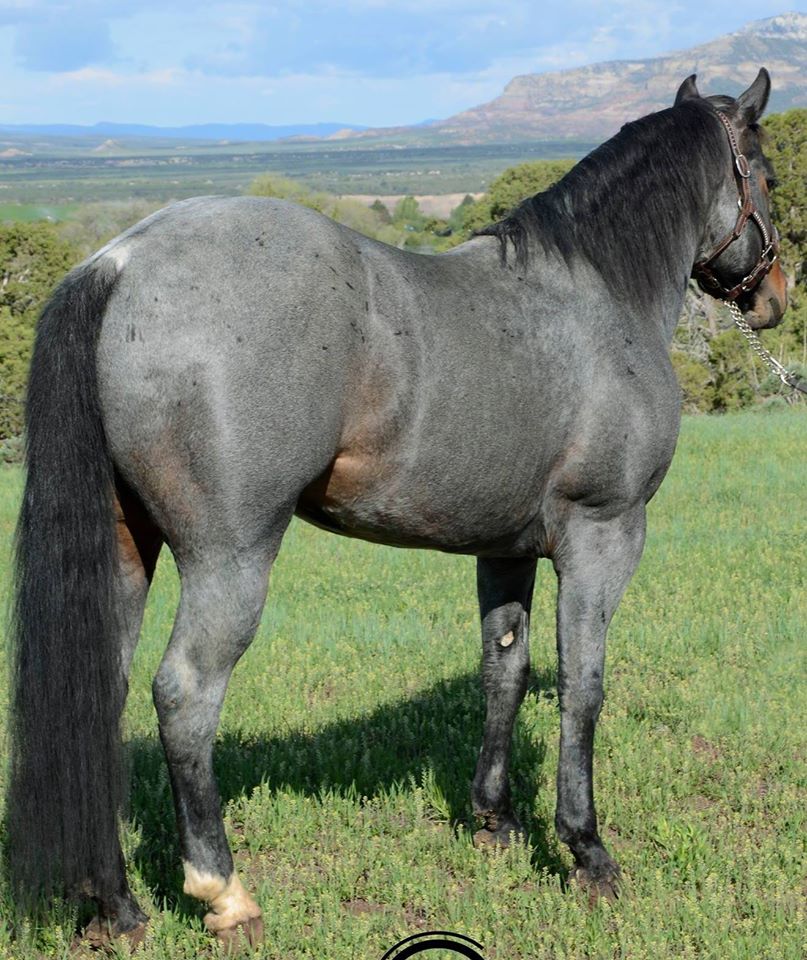 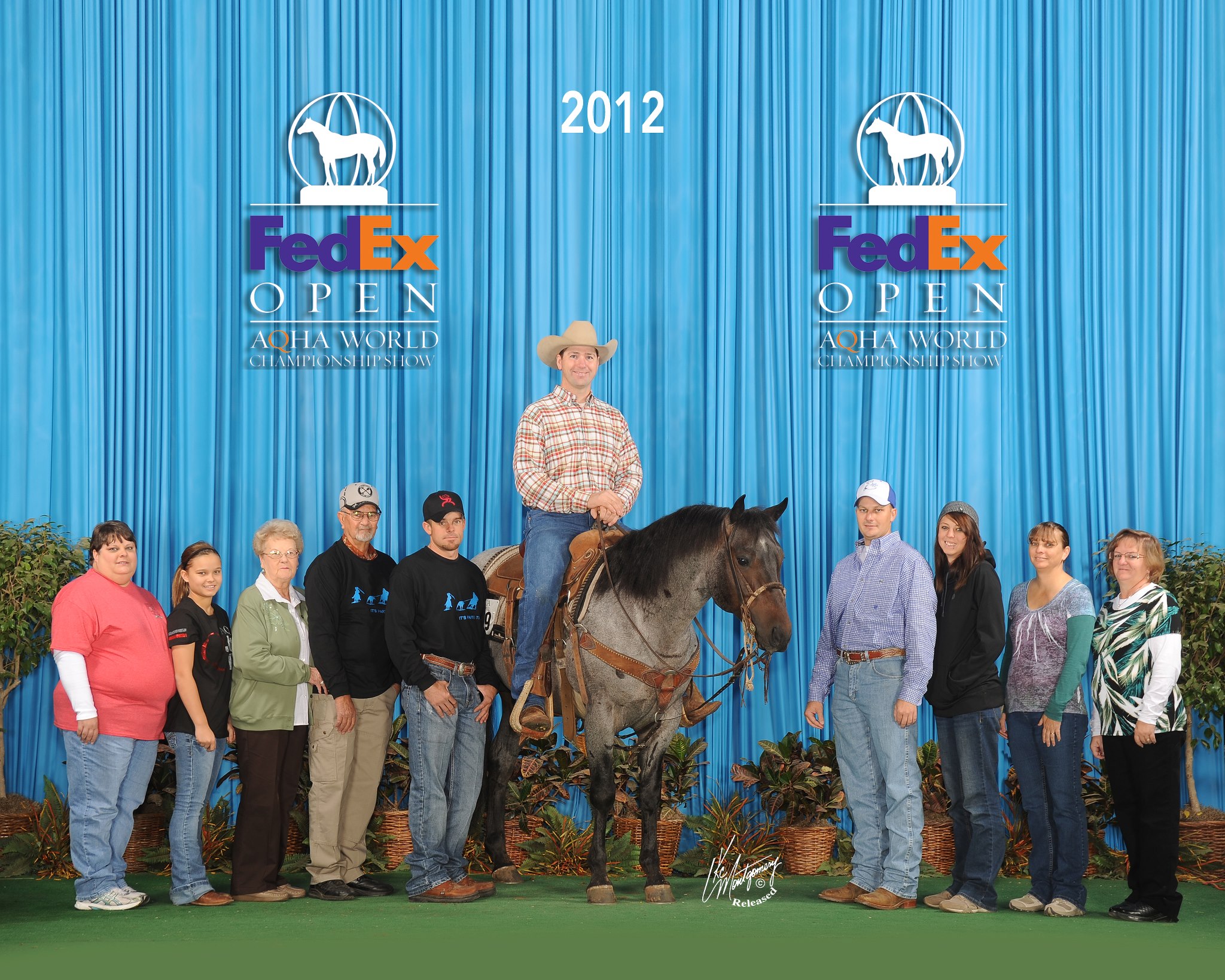 Check out the Blue Partee Fox Facebook page for more info and pictures. 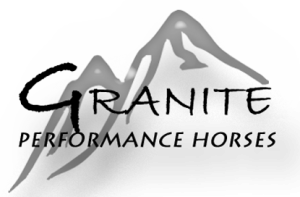 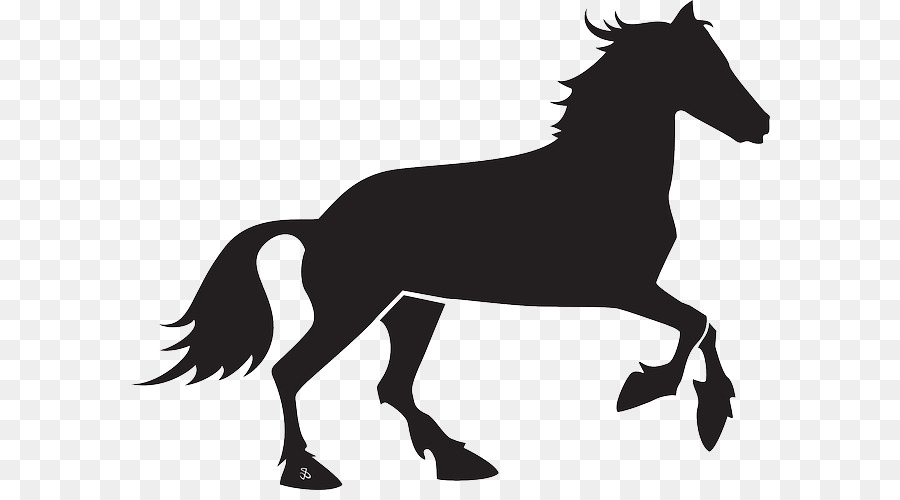 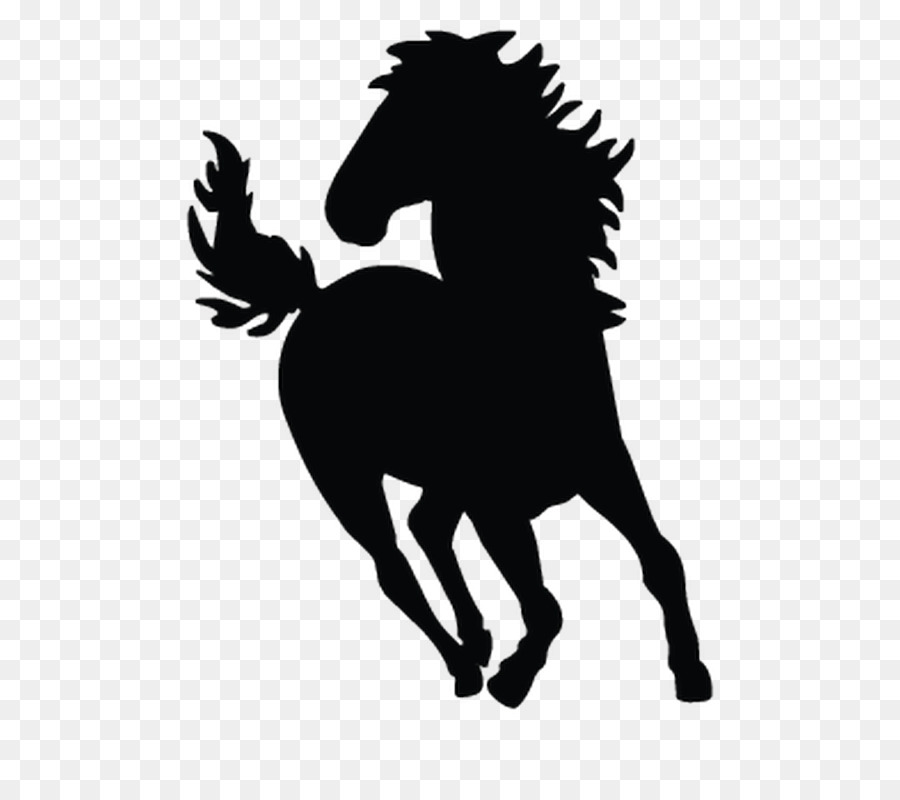